The utilization of sophisticated car computers within modern cars has resulted in many features that, nowadays, are considered to be among the most important. Normally when companies want to showcase their new vehicles, safety ratings are one of the first qualities that they advertise. Statistically, there are 1.3 million fatalities globally as a result of car accidents and they are the leading cause of death among young adults, so it is no surprise that companies make safety a top priority. With modern cars being faster and with more driver distractions, safety precautions are now more important than ever. The airbag control module is one of these precautions and is one of the more important control units in your vehicle in regards to safety (next to the seatbelt). 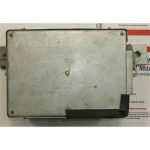 This module is responsible for the deployment of your vehicle’s airbag and is very sensitive in the way that it works. These control units are equipped with a series of sensors that supply it with information pertaining to the severity of the crash and will deploy the airbags in accordance with this data. In the event of a crash, the airbag control module will implement a series of safety protocols like cutting the fuel and engaging the hazard lights.

The airbag control module must operate within a split second in order to effectively reduce the chance of injury to the vehicle’s driver and passengers, so the condition of these control units are imperative. Not only does the module work to reduce injury from the collision, it works to reduce injury from the airbag itself. When the sensors evaluate the crash, it will evaluate the force of it and if the collision is not severe, then the airbags will not deploy at full force. These modules are developed so that they can even measure the amount of shock that is felt by the vehicle which allows it to differentiate between a pothole and a collision.

Once an airbag is deployed, the module will record the data from the collision which can be used for assessment by insurance companies and mechanics when the time comes for repair and insurance investigations. This data usually consists of the engine speed which is recorded by the engine control module in which the vehicle was travelling at the time of the crash, seat belt use, which airbags were deployed, etc. This information is called “crash data” and manufacturers develop it in a way where it cannot be erased. In addition to this, the module becomes locked and put in a “read only” state that can only be fixed by professionals who specialize in module resets or by replacing the module altogether. There are many companies who specialize in selling airbag control modules but when purchasing a used module, you must be positive that it is coming from a vehicle that has never been in a collision. 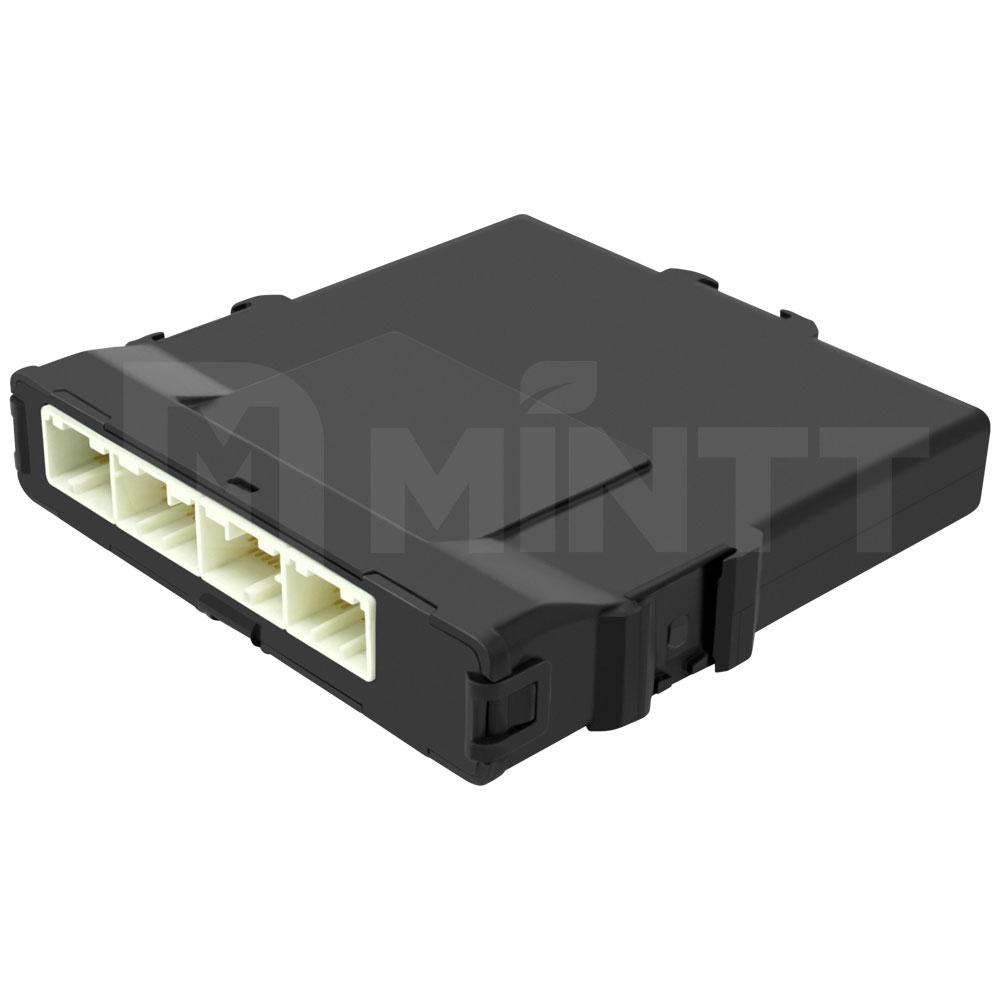