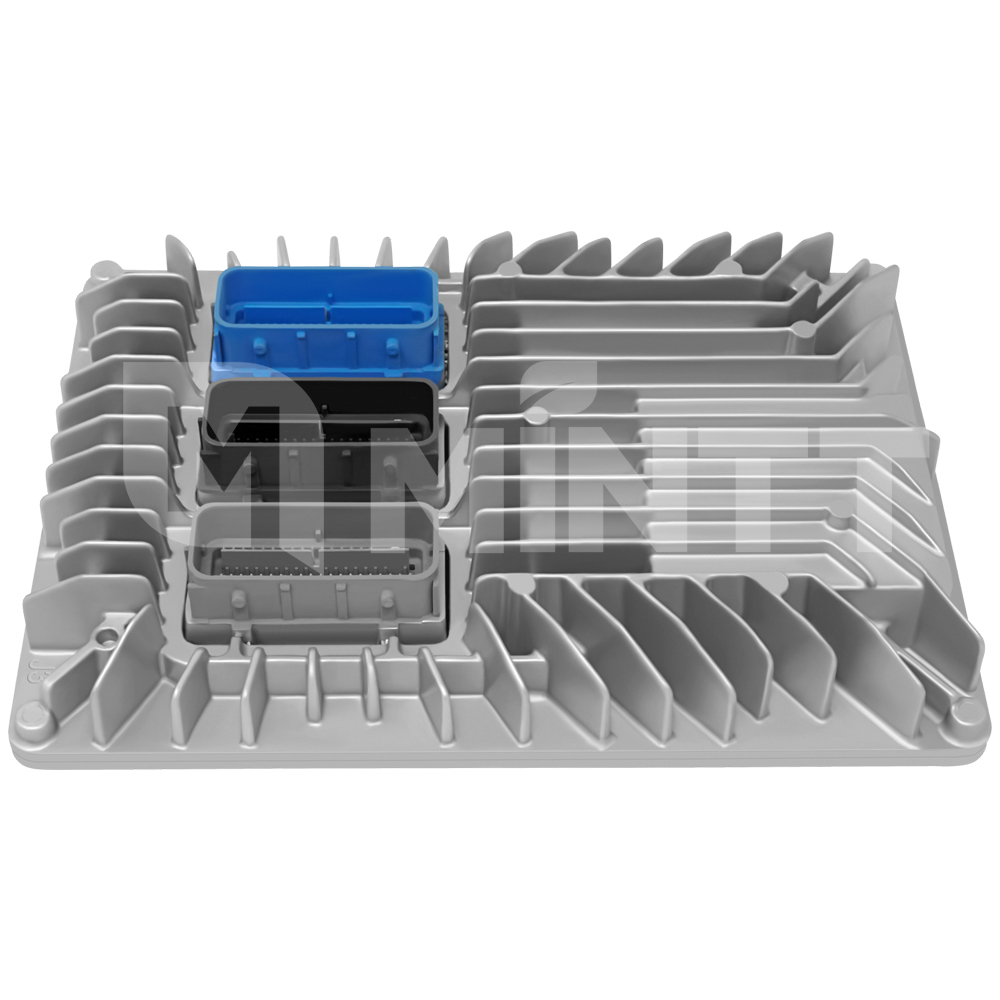 The Engine Control Module (ECM) is an onboard computer system that monitors and controls the functioning of a vehicle’s systems. Besides controlling engine timing, the functioning of the emissions control system, and other vital car sensors, the ECM also regulates the fuel to air mixture. Some cars have the Engine Control Unit (ECU), while others have the Powertrain Control Module (PCM). Nonetheless, you should note that ECM, PCM, and the ECU are all onboard computer systems that act as your car’s brains.

Different sensors send data to the ECM via a series of relay systems. The ECM manipulates the data it receives from the vehicle’s sensors to adjust fuel injection, engine cooling, exhaust, and the functioning of other components. You will experience numerous problems with your car’s engine when the ECM fails or malfunctions. ECM problems might also lead to performance and efficiency issues, as we will discuss later in this post.

What Are the Symptoms of a Bad Engine Control Module?

A bad, failing, or malfunctioning ECM will affect your vehicle’s performance and handling. Remember to let a mechanic perform a diagnostic of your car and its ECM to find out why the ECM is failing. Failing to do this might result in the recurrence of powertrain control module problems even after replacing the faulty one with a new replacement ECM. Here are common symptoms of a failing PCM:

Your vehicle’s ECM is responsible for controlling fuel injection into the engine. The ECM also controls fuel to air mixture as earlier mentioned, and this means that the computer is responsible for determining how much fuel the engine burns. A failing Engine control module can lead to the injection of excess fuel into the engine, and this will increase your car’s fuel consumption. A dip in fuel economy means that your car’s gas mileage will drastically drop since the ECU will not be able to maintain the required fuel to air ratio.

The ECM needs to be operational for your car to start since the engine relies on computer input from the ECM to start. Starting your car will be problematic if the ECM is failing or faulty. There are instances when a car fails to start if the ECM experiences total failure.

During ignition, fuel and oxygen are mixed in the engine, after which the spark plug produces the sparks needed to start the fuel combustion. The ECM is responsible for controlling the timing of the spark plugs, fuel injection, fuel-air mixture, and this explains why failing ECMs leads to car starting difficulties.

You might be having an ECM problem if your car is misfiring or stalling. A failing or malfunctioning ECM can reduce your vehicle’s performance. For instance, you can realize that your vehicle is losing acceleration, and one explanation for this could be that the ECM is injecting insufficient fuel to the engine.

Other symptoms of a failing ECM

A malfunctioning ECM might lead to transmission problems in certain vehicles. You might notice these problems when shifting gears, and their signs include engine jerking or a sudden stop of the engine. A bad ECM may also lead to the failure of onboard components and systems. When this happens, you might lose other vehicle functionalities and its responsiveness.

How Much Does It Cost to Replace the Engine Control Module?

ECM replacement cost will depend on your car’s make, model, and model year. You should expect to spend between $900 and $1200 for a replacement engine control module. Mechanics will charge you a labor cost ranging between $50 and $150, depending on their level of experience. ECM replacement is expensive, and therefore you should perform a comprehensive diagnosis of your current ECM before deciding to replace it.

How Long Does an Engine Control Module Last?

The Engine Control Module is built to last a vehicle’s lifetime. You can use your car without ever having to replace the ECM. Exposure to vibration and thermal stress might lead to the imminent malfunction or failure of the ECM. Your vehicle’s ECM can also lose its functionalities when exposed to water or moisture.

Can a PCM be repaired?

Yes, a PCM can be repaired. You should, however, note that it is easier to replace a PCM than fixing it, especially when we consider the skills and equipment needed. The fact that PCM repairs can only be done by the manufactures of the PCM units and not at the parts store is another reason to opt for PCM replacement.