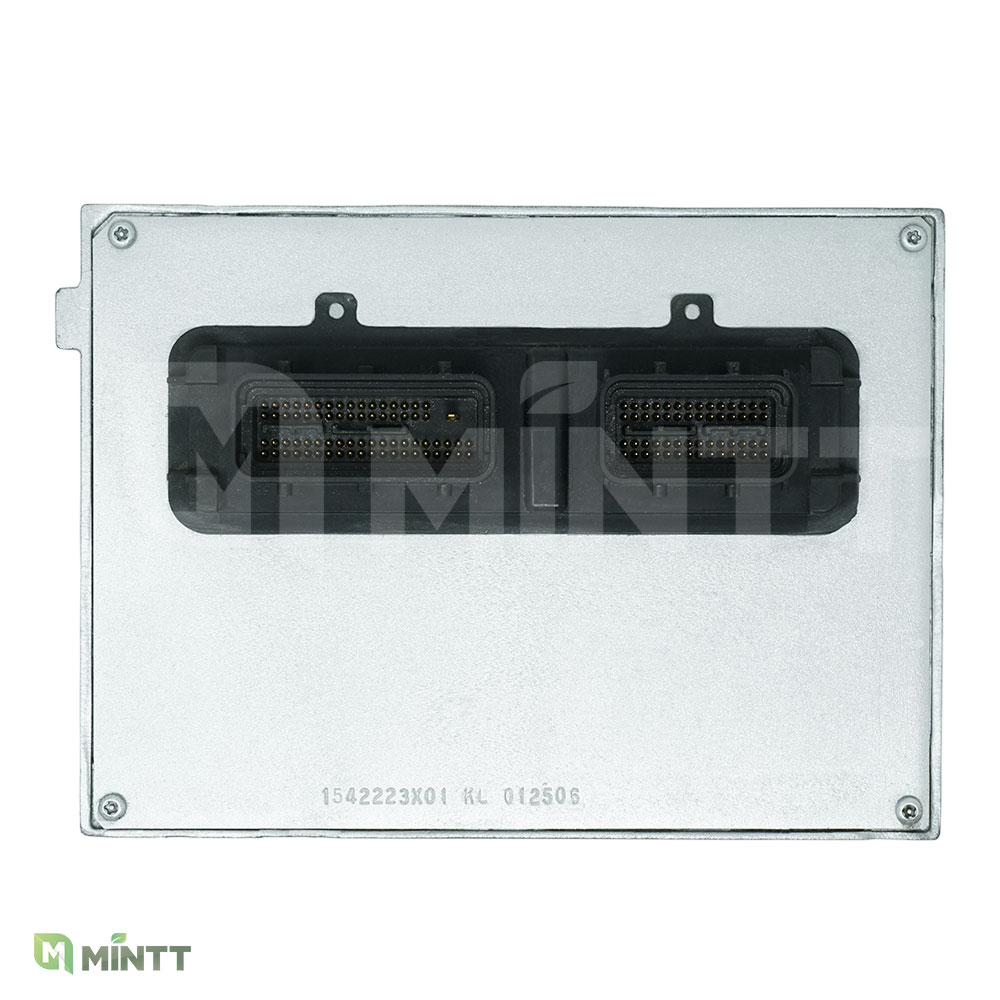 Your vehicleâ€™s engine computer (PCM ECM) plays a vital role when it comes to troubleshooting and fault-detection and it is an essential part of engine performance so when your control module begins showing signs of its own faults, then it can cause massive issues within your vehicle. If your engine control module is not working properly, it can manifest in many different ways such as: emission control, on-board diagnostics, fuel economy, the overall drive ability of your vehicle, in addition to many other engine management functions. Because the engine computer is responsible for so many different components and functions, there is a whole array of issues that can present themselves which can make diagnosis difficult. There are, however, a few common issues that are often exhibited when control units begin to fail.

Bad PCM Symptoms That You Should Never Ignore

The check engine light is an essential part of your vehicleâ€™s onboard diagnostic system; it monitors the status of various subsystems within the vehicle and it notifies the driver of any potential faults within those subsystems. When the engine control module is working properly, it will analyze the data sent to them by various sensors and then it will determine whether or not those sensorâ€™s components are functioning correctly. If there are any issues, then the engine control module will trigger a check engine light that is accompanied by a series of codes that can be retrieved with a scan tool. The trouble code will alert the driver whether or not engine computer repair is a necessary step. The onboard diagnostic system greatly relies on the control module’s ability to analyze data and when the engine control module is not working properly, it hinders the vehicleâ€™s ability to accurately report the condition of its subsystems.

If the check engine light remains illuminated after repairs are done or if there are fault codes that indicate a defective module when it has been assessed and found operational, then you may want to check for faults within the ECM itself. It could be incorrectly analyzing information transmitted by the sensors resulting in inaccurate information being sent to the onboard diagnostic system. 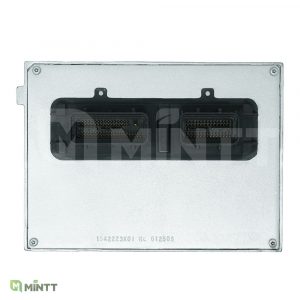 Your vehicleâ€™s charging system greatly relies on the engine computer to enable your vehicle to start and if the ECM is not working properly, then it could prevent your vehicle from starting altogether. The vehicleâ€™s alternator works together with the battery to supply the vehicle and its electrical components with enough electricity to keep them running. The battery has enough electricity to start the vehicle and once the vehicle is running, the alternator takes over and provides voltage to continuously charge the battery while the vehicle is in motion. Without the alternator, the battery would only have enough electricity to last for a short period of time. These two components work in conjunction with each other and if one component were to fail then it would impact the way the other operates. Voltage is an essential part of this process and the amount of voltage that is supplied to the battery is controlled by the control module. If too much voltage is supplied then that could damage the battery which could impact the charging system as a whole.

If your vehicle is experiencing a â€˜no startâ€™ issue and the charging system components are all in working order then the symptoms could be coming from a faulty control module. While there are many modules that exhibit the same â€˜no startâ€™ issue when malfunctioning, this particular symptom is very common for a failing ECM.

A major function of the engine computer is its control of the vehicleâ€™s fuel injection system. This system is responsible for providing the engineâ€™s cylinders with an ideal ratio of fuel to air as well as the correct quantity of it which, in turn, helps the engine run smoothly and efficiently. This system utilizes a series of fuel injectors which are used to spray fuel into the engineâ€™s cylinders. Because this system is controlled by an extremely accurate computer system, it allows the injectors to operate with precision in both quantity and timing. If the vehicle is running too rich or too lean, or if itâ€™s experiencing poor fuel efficiency or economy then it could be indicative of faulty control units.

Engine misfires are among the biggest indicators of a faulty engine control module and it is the most common symptom exhibited when your it begins to fail. If you are experiencing intermittent misfires or any performance issues, it is possible that your ECM is failing.

Unfortunately, these bad pcm symptoms and the trouble code alone are not enough to diagnose a faulty ECM and a true diagnosis can only be made by using sophisticated software. Knowing these symptoms, however, is a great first place to start by leading you in the right direction. 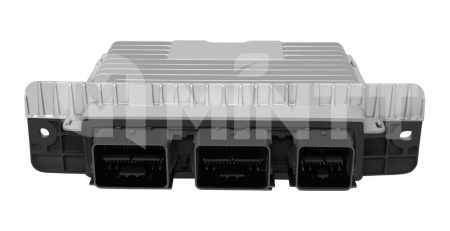 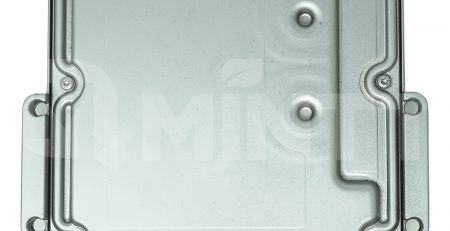 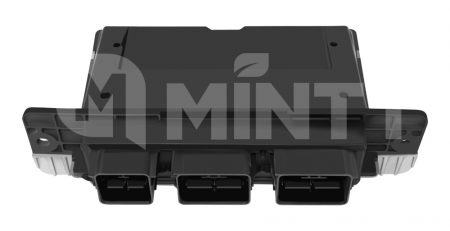 It is challenging to maintain todayâ€™s vehicles without a proper understanding of their computer systems. Setting your... Read More 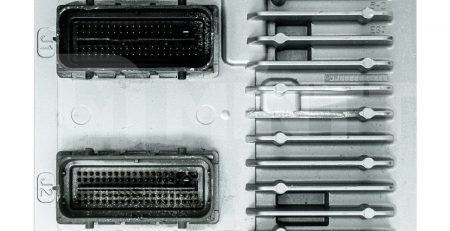 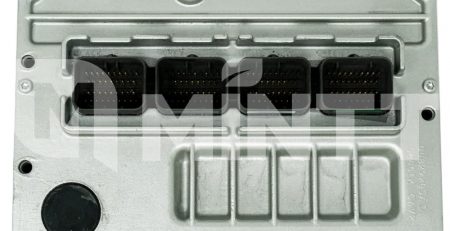 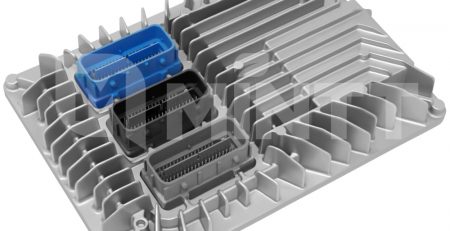 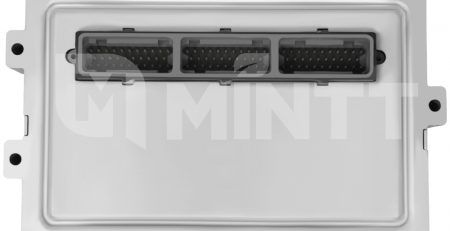